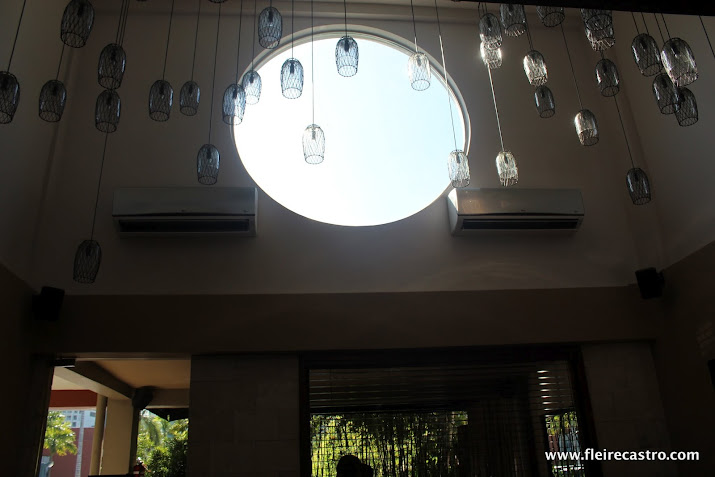 It was a lazy Wednesday afternoon. Yet, the atmosphere was good enough to meet awesome techies.

After the presscon at Ching Palace for Startup Weekend Cebu, I found myself in a soothing atmosphere at A Cafe in Crossroads Banilad.

I was there for the purpose of meeting Gwen Tan from SGEntrepreneurs.com. She and Terrence just came in from Singapore to interview the startups that joined ON3 Pitching Competition by STACS Silicon Valley.

Didn’t know that I would also be able to meet an awesome “Woman in Tech”. I met Ms. Christina Laskowski, the president of STAC Silicon Valley. She flew in with Denny and Jojo Flores of Plug and Play. 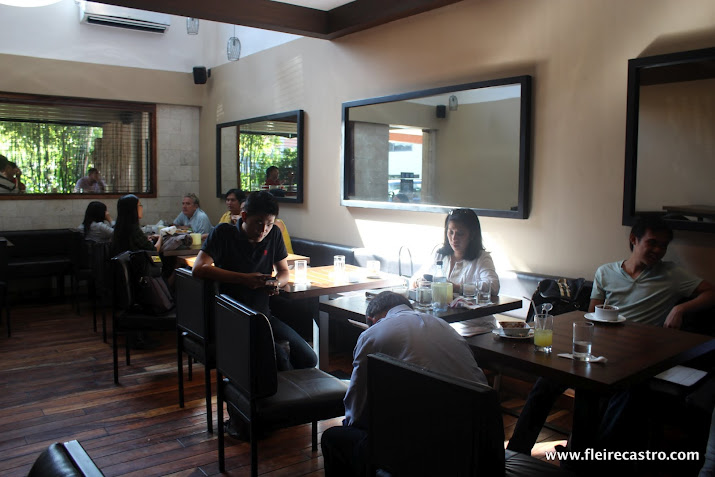 She travelled with her two sons who both sounded like very smart kiddos! We got to chat about work and what they do at STAC. I also got to ask her about mommy stuff like homeschooling and Montessori school, which sounds like a very good alternative for regular school.

But the main reason that she visited Cebu is for their initiative which is the ON3 Pitching Competition. She and the team are there to explore the startups in the country and maybe meet the next big names in tech.

Last year’s 2011 ON3 winner was Piclyf.com and they are very much blessed to be picked for an immersion program in Silicon Valley. This is what the other startups aim for as they pitch their businesses.

Hope I can meet more women who are into tech and who are supporting the local startups and people who are brave enough to venture into entrepreneurship.

Below are some details about ON3 —

Next Steps and Other Activities

Meeting Christina Laskowski of STAC Silicon Valley2012-04-162012-04-16http://fleirecastro.com/wp-content/uploads/fcsmaller.pngFleireCastro.comhttp://fleirecastro.com/wp-content/uploads/fcsmaller.png200px200px
About
Fleire Castro
Hello! I'm Fleire Castro and I manage Third Team Media - an award-winning boutique social media and digital agency offering data-driven marketing programs for companies and brands. This is my personal blog where I share my thoughts on social media, productivity, digital empowerment, and the internet.
Contact Us